I did something crazy this past weekend. Something that would put fear even in the most seasoned of mamas…

I drove six and a half hours to Chicago with my three kids, four and under.

Now, why would an intelligent woman like myself go through such an extreme form of self torture? Do I enjoy having shoes, french fries and sippy cups of juice thrown at my head repeatedly while trying to navigate a mini van? Do I enjoy being screamed at for changing the radio to the wrong Taylor Swift song? Do I enjoy having to scream at my GPS, “I CAN’T PROCEED TO THE FUCKING ROUTE! WE NEED A REST STOP BEFORE WE ALL PEE OUR PANTS.”? The answer is, no. No, I do not.

I had a very special reason for hauling us all through Michigan, Indiana and Illinois. After spending the past few years taking care of these kids left and right, never having alone time, or self-care time…this bad ass mama got tickets to Lady Gaga at Wrigley field. All I had to do was drop the kiddos off at my in-laws in the ‘burbs and head to the city.

* My second family, who brought me to the show*

If you’re thinking, “Seriously? Lady Gaga? Couldn’t you have gotten a massage or something relaxing closer to home?”… No. No, I couldn’t. This was something that I had been looking forward to for months, a belated thirtieth birthday present from an amazing family that I’ve known for over a decade. (Second row, Wrigley Field.)

During that year, I was twenty-two and living my best life in the greatest city in the world.

I was a senior in college on the five year plan. I had been majoring in musical theater and surviving off ramen paired with really excellent wine from my local 7/11. I have always been the type of gal that really appreciates an artist who puts out music with a great beat, witty lyrics and top notch vocals. Gaga met that criteria. I spent many early mornings waiting for the red line to head downtown to my 9 am improv class, listening to her songs, feeling like a rock star in my own right.

I had a really awesome time seeing her at Lollapalooza circa 2010 (puke art video, and all!), and also had a very drunken, sloppy night seeing her in Detroit during her Art Pop tour. Both of these concerts happened a few years back. This all happened before I had three kids, (I only had one!), and before I spent my days and nights giving my three toddlers every ounce of energy my body could possibly give. 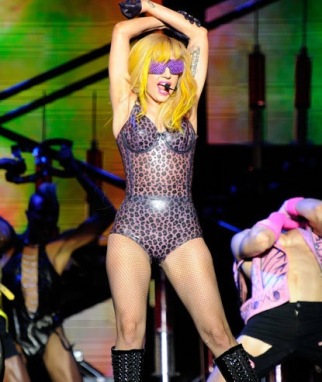 I’m telling you all of these details, because it would have been easy to have decided that the drive was too hard. I could have stayed home. I could have found something closer to home.

But, this was something that I had been looking forward to for months. This was going to be a night spent with some of my favorite people. I said goodbye to my kids (who rarely spend any time away from me), I put on some leather pants (and damn, I looked hot), drove to the city and had the time of my life (I deserved it, baby!). There was no way that I could miss history as Lady Gaga became the FIRST FEMALE HEADLINER at Wrigley Field. I spent almost a decade of my life living within walking distance of that historic field, and I wanted to be part of history that night with Lady Gaga.

For me, that was my self-care. Letting my kids do something else, cared for by someone else (thank you Papa King & Grandma!), so that I could be somewhere else by myself. This isn’t something that I’ll get to do regularly, and that’s ok. I danced my face off, stayed up until five am and felt like I had the world at my fingertips again. The next morning I went back to the ‘burbs, and went back to my life as a mom of three.

Taking care of yourself doesn’t have to mean road tripping with your three unruly children. It doesn’t have to mean you go balls to the wall at a concert. It can be as simple as telling your partner that you need to leave the house for a few hours to have a facial/dinner/glass of wine/moment of silence at the library. It’s easy to say that we need to do these things, but it becomes harder in the moment. You make plans to meet a friend for dinner, and then your two-year-old has a tummy ache. How can you leave your kid when he/she isn’t feeling well? You’re a terrible mother for even considering this!

No. You aren’t. You’re a fucking rock star, and you’re going to go have dinner with your friend, even if you’re only gone for an hour.

It took me almost five years of being a mother to realize that self-care was mandatory. I don’t need to be a martyr for these kids. What does that teach them? It teaches them that Mommy doesn’t get to wash her face or brush her teeth until four pm everyday, but damnit, they will have that all-organic, grass fed, well balanced, home cooked meal every night.

If it means rocking your socks off like it’s 2008 on a Saturday night, then do it! If it means leaving your kids at home with their dad, getting in your car, sitting in an empty parking lot, and reading a book in silence for half an hour? DO IT.

I came back home feeling like a million bucks. I was sleep deprived, hungry, and my car actually broke down on the way home, but you know what? 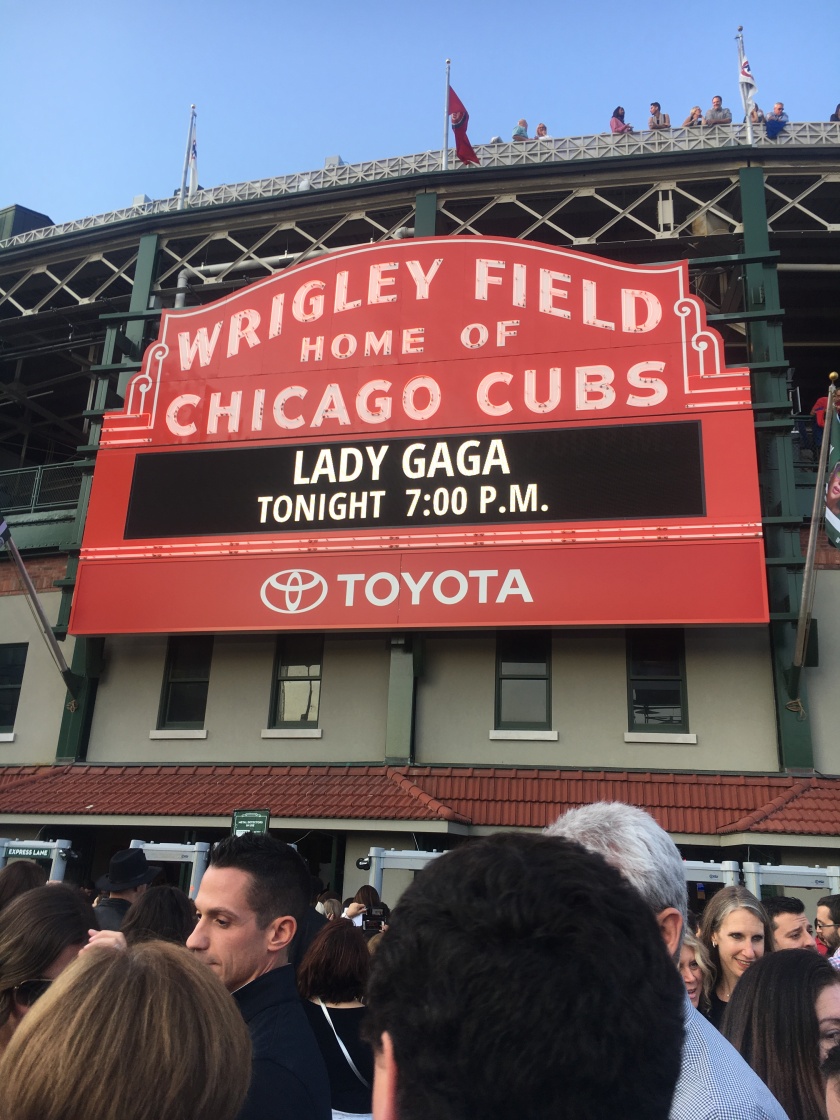