I decided a little road trip was in order.

So, naturally we decided upon Kentucky. I  packed up, grabbed Fiona, and we were off. We forged through many states ( Ok. Whatever, it was more like three states). We searched for shelter from the angry elements outside (It was seventy-five degrees and full of sunshine.).We nearly starved (We had McDonalds alright?).

Finally, after the journey was over, we sprinted out of the car and onto the porch of my amazing best friend, Dina.

First of all, KENTUCKY IS BEAUTIFUL. So beautiful. After living in subdivision suburbia for four years, we were in heaven.

I brought Fiona along because, Dina is one of Fiona’s FAVORITE people. I also needed someone to keep me awake while driving. If you’ve ever driven with my daughter for any amount of time, you will realize the kid cannot shut up. Constant chatter.

We love Dina, her husband Chris and her various animals. They have three dogs, a cat that’s a real big jerk, and a turtle named  Kurtle.

We set out to see the sights. I didn’t realize that we would also be seeing great heights. 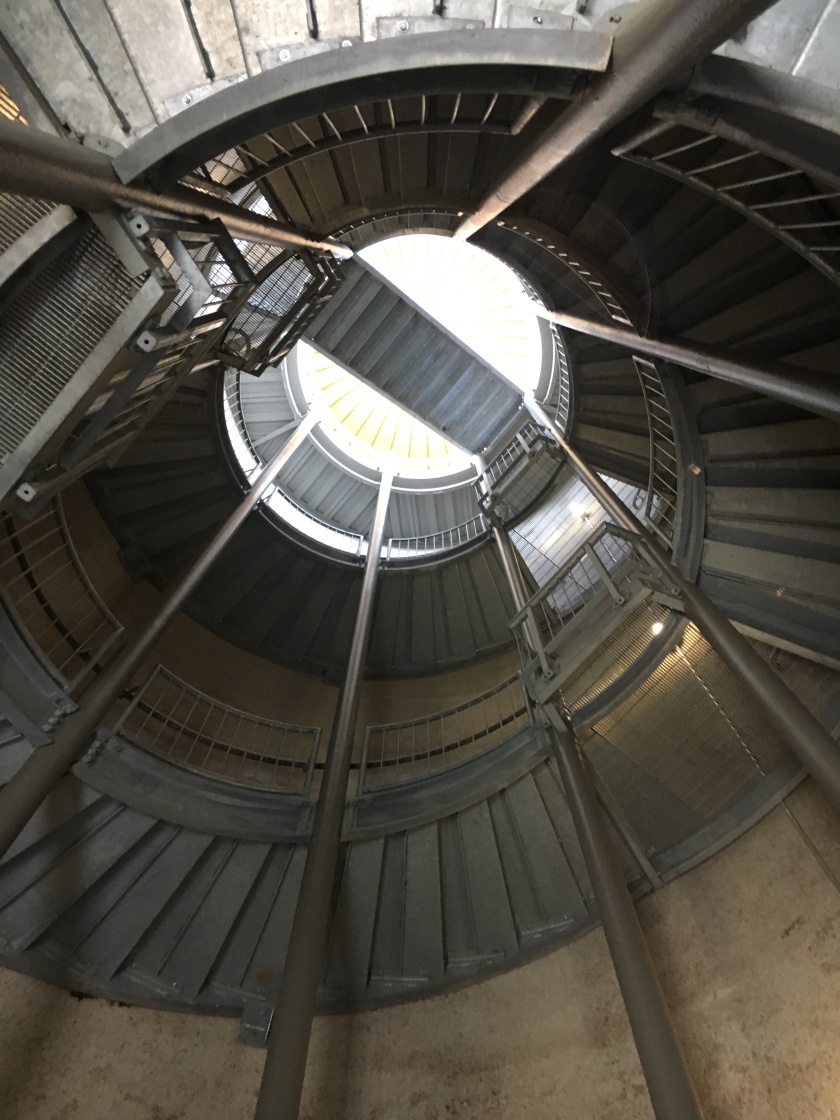 We made it to the top. and the view was worth it all. We saw hills upon hills of beautiful greenery. We also learned that, apparently, my child is not afraid of heights.

We hit up some parks, saw some cows, picked up some wild carrots in the yard. and ate one of my absolute favorite vegan meals. I’m a meat loving, BBQ kinda gal. Dina and Chris are vegan. I would almost consider going vegan, if I could make this for myself every single day.

Dinas dogs are super sweet and cuddly, I couldn’t get enough of them. Fiona had her eyes on another pet. Kurtle. The turtle. It was the first turtle she’s ever seen up close and personal. She would hang out by the shelf his crate were on while she played nearby. A few days after returning home from Kentucky, I received this text from Dina.

Dina referred to it as ” Turtlecide”.I wonder if they make prozac for turtles.

It was just a fantastic weekend, hanging with fantastic people, surrounded by fantastic scenery. 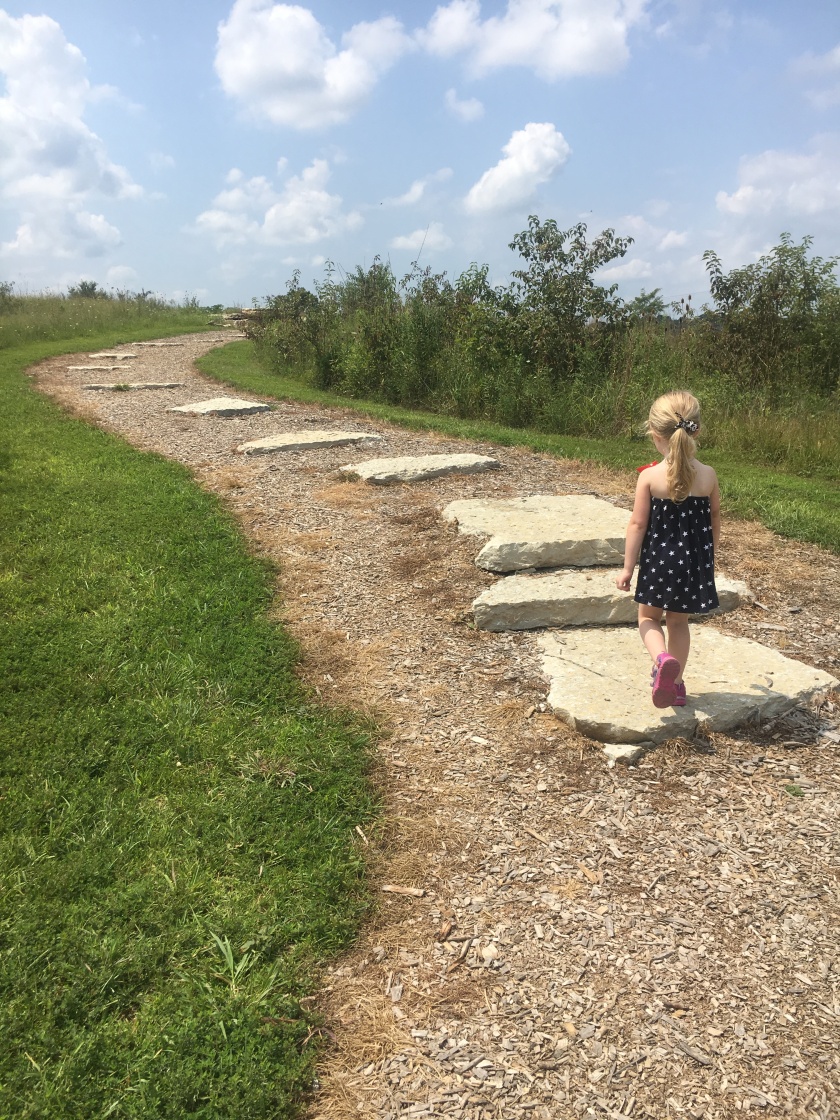 *Until next time, my friend!”